End of the beginning

“Now this is not the end,” Winston Churchill advised the embattled United Kingdom in 1942. “It is not even the beginning of the end. But it is, perhaps, the end of the beginning.” John Elkington, who introduced the concept of the triple bottom line in 1997, thinks that we might be in a position to say the same of 2022 in relation to the sustainability agenda.

We are now well into the Decade of Action where we need to scale up and speed up our effort to reach the milestones we agreed to in 2015: to achieve the Sustainable Development Goals (SDGs) by 2030. We are still far off course.

In the next eight years, all types of organizations need to cut their carbon footprints by half! There have been a number of developments in 2021 that signal that important progress has been made, not least of which  is widespread acknowledgement of a shared burning platform.

According to Michael Taylor, Professor of Climate Science and Dean of the Faculty of Science and Technology at The University of the West Indies (The UWI), Mona Campus, 2 degrees Celsius is too much for Small Island Developing States (SIDS). Even at 1.5 degrees Celsius, the islands of the Caribbean “are only guaranteed half a chance of a liveable future.” 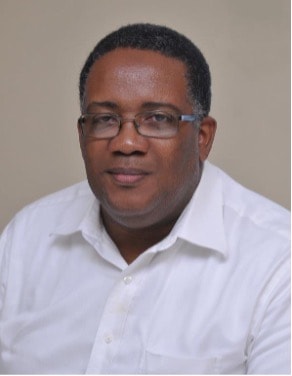 Professor Michael Taylor, Professor of Climate Science and Dean of the Faculty of Science and Technology at The University of the West Indies (The UWI), Mona Campus. (source: our.today)

According to the 2018 report by the Inter-governmental Panel on Climate Change, a 1.5 degrees C of global warming would cause coral reefs to decline by 70-90 percent. In 2020 the average surface temperature across land and oceans was 1.19 degrees Celsius warmer than the pre-industrial period (1880-1900).  “A 2-degree warmer world would lose more than 99 percent of its corals.” In 2021 the Global Coral Reef Monitoring Network released its first report collating statistics on corals – its findings are as shocking as the accelerated burning of the Amazon rainforest: between 2009 and 2018 the world lost 14 percent of its corals.

To put this into perspective, consider that, according to Climate Action Tracker, current policies and actions are estimated to result in at least a 2.5 degrees Celsius rise by 2100 while the pledges and targets at the time of COP26 in Glasgow are estimated to lead to a 2.1 degrees Celsius rise. The impact of any one of these scenarios on Caribbean ecosystems, societies, and economies will be devastating and we must all scale up our collaboration in 2022 to avert this.

According to the Glasgow Pact of COP26, countries are requested to  “revisit and strengthen” their targets by the end of 2022 “as necessary to align with the Paris Agreement temperature goal… taking into account different national circumstances.” This is why 2022 will be a critical year for all governments to increase their ambitions; and especially for contributing countries to support less developed countries as promised in 2015.

In February of 2021 a major study on biodiversity was published, “The Economics of Biodiversity: the Dasgupta Review.” Our current way of producing value is startlingly inefficient and unsustainable. To maintain our current living standards we need 1.6 Earths. “Estimates show that between 1992 and 2014… the stock of natural capital per person declined by nearly 40%.” This is not only due to market failures but institutional failures. “We lack the institutional arrangements needed to protect global public goods, such as the ocean or the world’s rainforests.”

“Governments almost everywhere exacerbate the problem by paying people more to exploit Nature than to protect it, and to prioritize unsustainable economic activities.”  Without Nature, we cannot solve the climate problem – or generate any other type of value! We are embedded within Nature, not external to it.

If 2021 was the year in which most companies accepted the need for urgent climate action, 2022 will, hopefully, be the year in which organizations will realize that Nature is integral to our well-being and value creation. It must be the year in which Governments ratchet up their commitments to a more ambitious biodiversity framework at the second phase of COP15 – the Conference of the Parties to the Convention on Biological Diversity, planned from 25 April to 8 May, 2022 in Kunming, China. 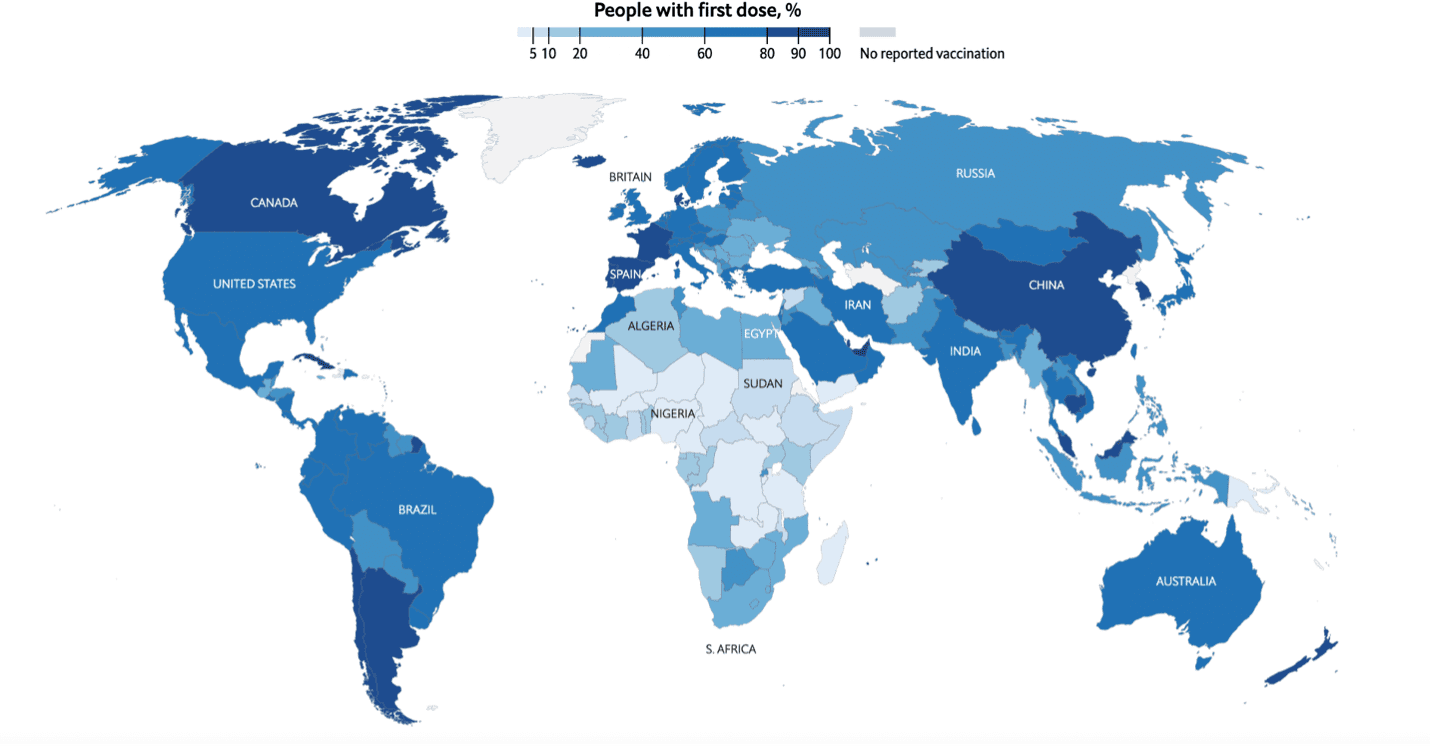 It is quite possible that the disruptions caused by Nature in the form of COVID-19, which themselves were brought on through the interaction between people and Nature, have more than the accelerated the digital transformation. The disruptions also exposed fragilities in society and the unethical actions by companies (think, for example, Facebook), but also interrupted Business As Usual sufficiently for people to realize that humanities current behaviour is putting even more at risk and thus opened up the possibility for innovation and break-through thinking.

What does it mean for organizations in 2022?

Since we are dealing with climate and Nature, all forms of organizations – companies and others –  are affected and must play their parts. Among the practical implications are the following:

2022 will see a lot of consolidation, change and acceleration. Many companies will become aware of their impacts, and the leading ones will accelerate innovation in their business models. We ought to see very changed productive sectors and world of work. It will be disastrous if we do not innovate fast enough.
Previous
Next